The Advantage of Experience
Written by
Rick Ostrander
Posted In
Ecuador

Sending students abroad is an important and valuable feature of quality colleges and universities. In this era of financial uncertainty, many college leaders attempt to minimize costs by operating their own programs in overseas locations, as I know well from personal experience as a university provost. In such a situation, emergency evacuation protocols may seem to rank below more tangible considerations such as tours to historic sites, comfortable lodging facilities, and exotic food options.

That’s until a crisis hits. What many colleges and universities discovered this past spring was the difference between operating university programs abroad and hoping for the best, versus partnering with a mature study abroad organization with an established presence and extensive networks in the host country.

For example, Living and Learning International, a study abroad organization based in Quito, Ecuador, has been providing students with transformative cross-cultural education in South America for twelve years. When the COVID-19 crisis struck this past spring, it had the structures, networks, and resources to respond quickly and effectively.

During the week of March 9, as the Coronavirus began to impact countries across the globe, Ecuador reported its first confirmed case. Colleges and universities with students abroad were deliberating about the proper response, and some were encouraging, but not requiring, their students in Ecuador to return home. By the end of that week, the Living and Learning leadership team had adjusted the program schedule to conduct full debrief and re-entry sessions over the weekend of March 14-15, in anticipation of some students needing to depart early.

Then on Friday, March 13, the president of Ecuador suddenly announced that the closure of Quito International Airport would take place on Monday night, March 16. The Living and Learning operations team immediately swung into gear to complete the debrief and re-entry sessions, revise travel plans, and re-book flights. By Monday night, all 47 students were on their way home to their families in the U.S.

Meanwhile, the internet was replete with stories of other students who were not as fortunate. A South Alabama student found himself stranded in Peru when the government suspended all international travel. He had to increase his credit card limit in order to book a stay in a Lima hotel. Nineteen students studying with the School for International Training were forced to shelter in place in Lima before a flight could be obtained. A group of University of North Carolina at Chapel Hill students who traveled to Guatemala for a spring break service trip found themselves stranded when the government suspended all inbound and outbound flights on March 16.

In Ecuador, Boston University spent $55,000 to charter a jet to evacuate students who were stranded there. Most private colleges and universities were not equipped to take such extensive measures. All told, according to the USA Today, 13,000 Americans—many of them college students—contacted the U.S. State Department for assistance in returning home after being stranded in-country (Inside Higher Ed, 3/24/20).

Of course, it’s one thing to return home safely from an emergency situation; it’s another to be able to finish out academic credits for a semester. Living and Learning was able to shift courses and instruction online and enable all students to complete their spring coursework to the satisfaction of their home institutions. Students who had internships in Quito were able to complete them online for full credit. Moreover, as a Christian program committed to student discipleship, Living and Learning continued to impact students spiritually through an online chapel program and weekly one-on-one mentorship sessions with Resident Coordinators conducted via Zoom.

No one knows when the world of higher education—and the study abroad programs that are a key part of it—will return to normal again, or even what that new “normal” will consist of. What we do know is that unforeseen crises will continue to impact students who go overseas. The events of spring 2020, I would suggest, demonstrate the advantages of partnering with seasoned organizations such as Living and Learning International when sending students out into an exciting but unpredictable world. 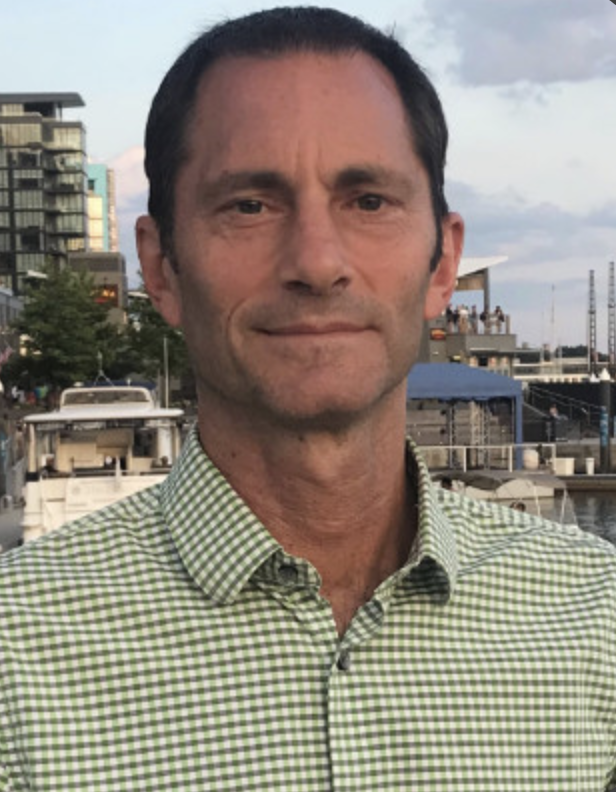